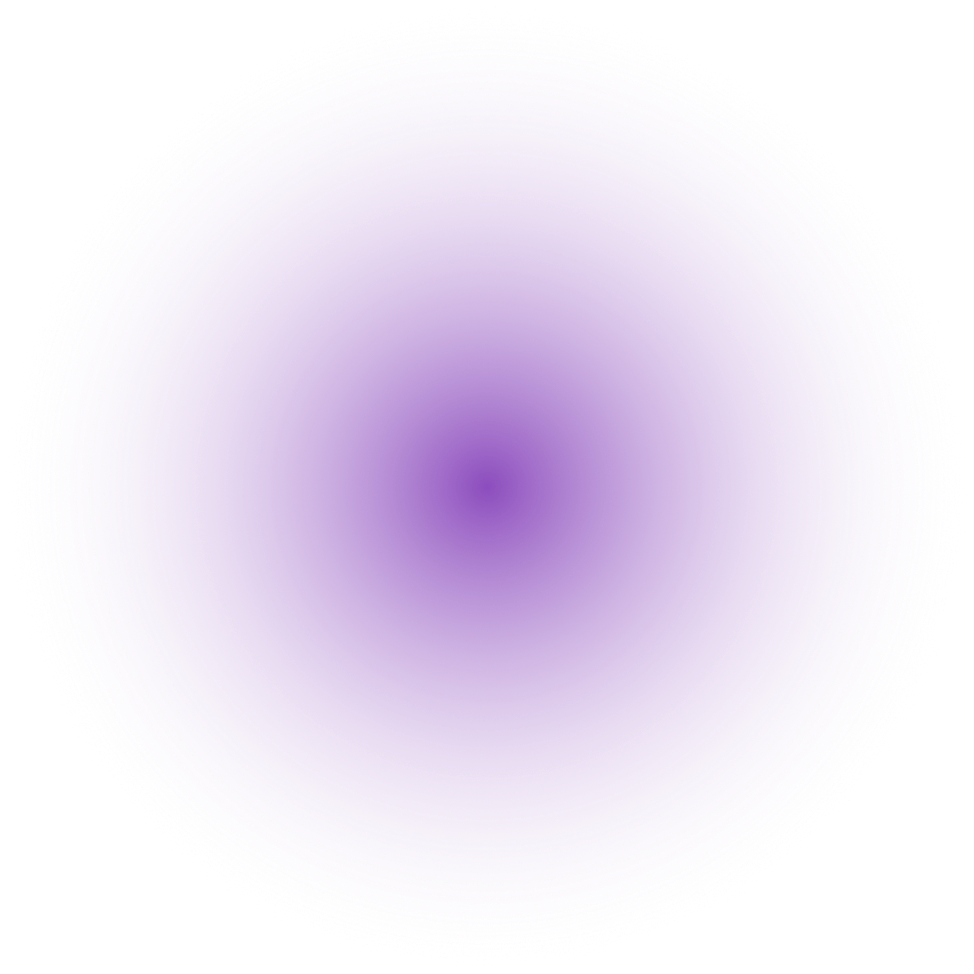 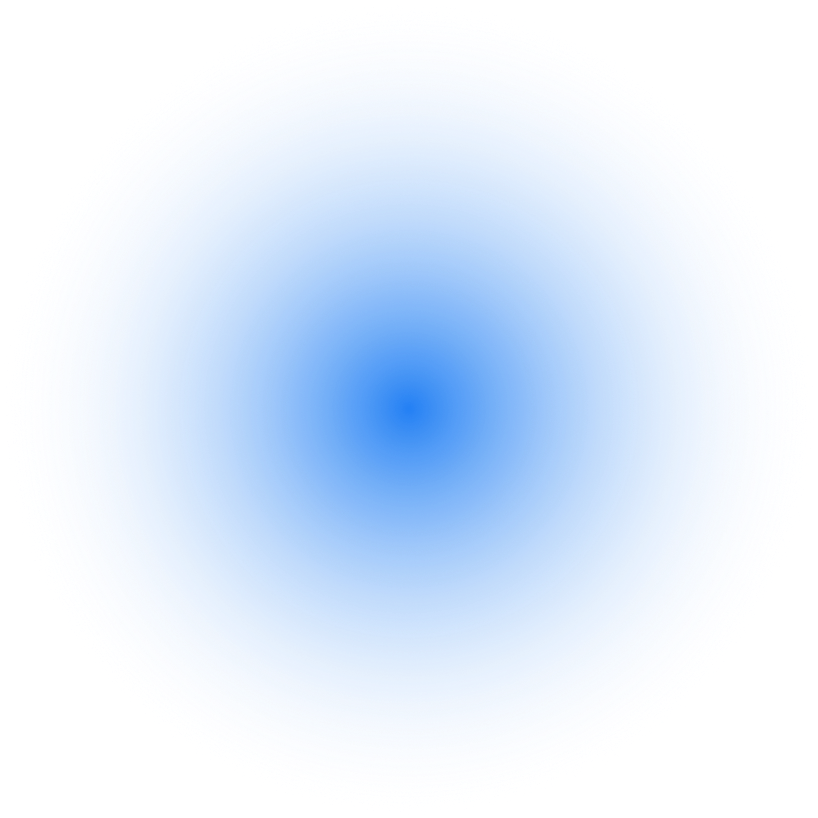 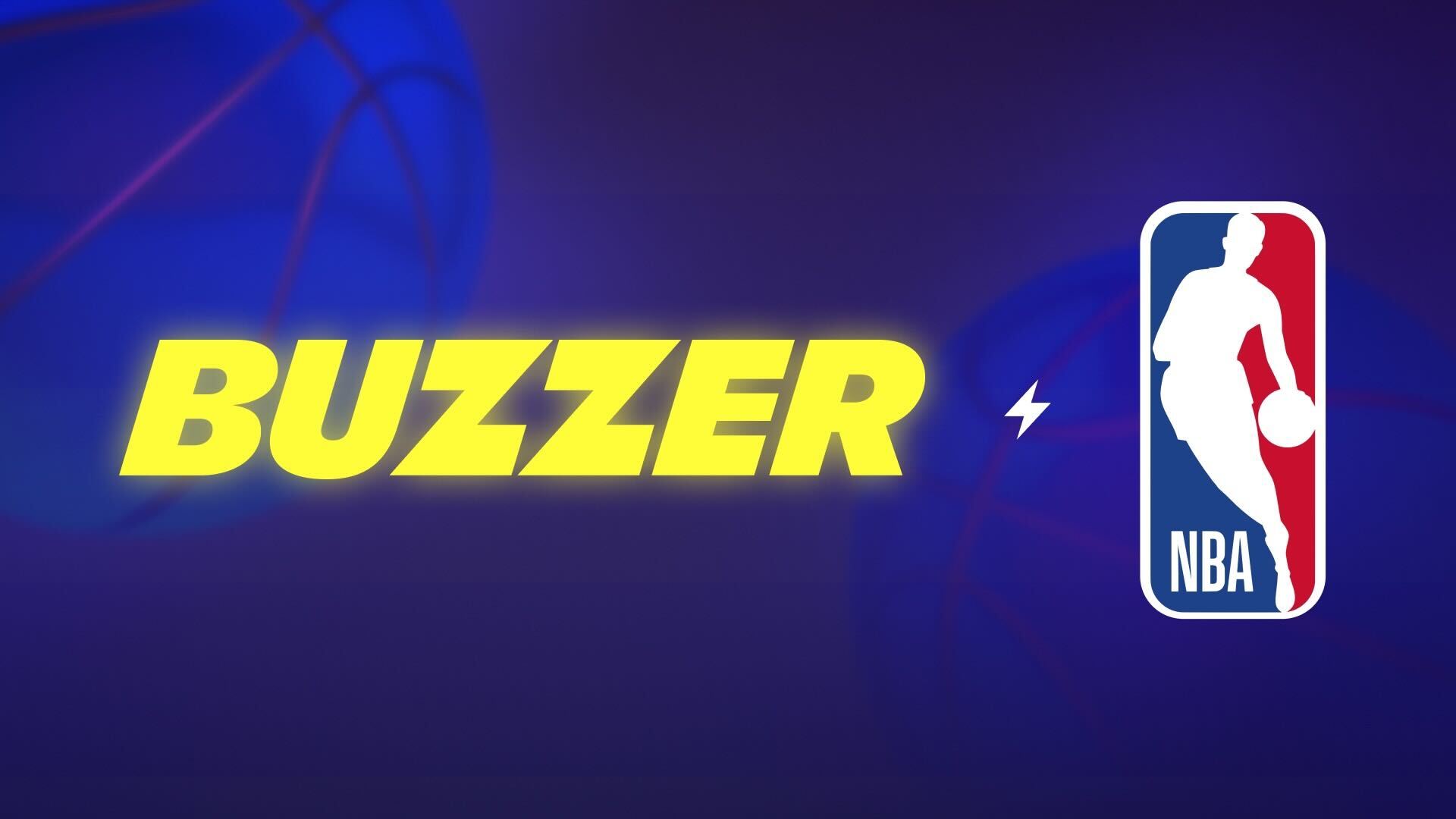 As Christmas Day is on its way, NBA front offices and teams are reviewing the first third of the season for what has and has not worked for their teams. With the trade moratorium ending on the 15th, we here at Buzzer have hot takes on teams that could use a little help Christmas shopping to bolster their team before the trade deadline.

The Mavericks are a one-man show in Luka, and it’s taking its toll. The team has been hovering around .500 and despite a historic MVP-like season from Luka, the Mavericks simply don’t have the roster to help take the load off the 5th year NBA superstar.

For starters, the team’s activity within the restricted area has room for improvement. The lack of a defensive presence allows teams to score with will inside, as well as follow up and rebound when needed. Much of this can be attributed to the fact that recent signee center Javale McGee has fallen outside the fringes of the rotation, unable to help with the teams defensive woes inside, despite hopes of starting at center next to Luka. Outside of Luka and Wood both pulling in 8 boards a game, no one else on the roster grabs more than 4 rebounds per game. As a result, the Mavs let opposing teams score an abysmal 68.9% in the restricted area, giving up easy opportunities with little resistance.

The Mavs clearly miss having a dynamic ball-handler like Brunson that plays so well off-ball, while still being able to hold an offense on his own. Dinwiddie has thrived during his time as a ball handler (he and Luka are the only players averaging above 5 AST), however Luka’s historically high usage rate and the teams willingness to have him ISO possession after possession have them as a bottom three in team assists across the league. That, coupled with the lack of above average shooting across the team, leads to a league worst 29% from three in the clutch.

The Mavericks have swung (and missed) at finding a co-star for Luka before, which has left them overly cautious during free agency and leveraging their remaining assets in a possibly final attempt to pair Luka with a real second option. As a result, fans may be tempted to go star hunting now for players like Siakam or Lavine/DeRozan from the struggling Raptors and Bulls, but players like Jordan Clarkson or D’Angelo Russell may be available for a cheaper price that could still return the team back to the WCF, saving enough capital to go for a big player in the off-season.

Nikola Jokic is Wilt reincarnated, Jamal Murray looks like Jamal Murray again, and the Nuggets are sneakily tied for the first seed in a flurry of a Western Conference.

And yet, just like every other year of the Joker era, the Nuggets are struggling on defense.

Sporting a defensive rating of 114.0, the Nuggets find themselves defensively compared to bottom feeding teams like the Pistons, Spurs, and Hornets. Teams shoot amazing against the Nuggets, with an overall opponent EFG% of 56.6% (2nd worst in the league). The Nuggets are a league worst in opponent FG% at the rim, where opponents make 71.5% of shots in the restricted area. It’s not better on the perimeter either: opponents shoot 38.2% on catch and shoot threes against the Nuggets, and 37% overall from three, showing a lack of defensive talent to surround liabilities such as Jokic, Murray, and MPJ. Making it worse, teams are scoring a top 5 best 1.25 points per possession against Jokic and Murray when they defend the pick and roll, showing need for a defensive presence on the perimeter.

Denver has versatile pieces such as Bruce Brown and KCP, however their lack of size against larger and stronger wings shows how penetrable this Nuggets defense is. It’s hard not to look at players available like Crowder, Jared Vanderbilt, or Thybulle and hope slotting them next to MPJ and Jokic would give you production similar to that of ’20 Jerami Grant.

It feels like every team needs a 3&D player and a presence at the rim, but the Nuggets need one if they hope to make a deep postseason run.

The Heat simply need more offense. They currently have a bottom five defense, and between Butler missing a third of the season so far, and Herro and Bam improving as much as they can, the Heat look stuck. While their defense has stayed consistent (7th in the league), their inability to score has allowed defenses to key in on Jimmy, Bam, and Herro.

Those three have been doing as much as they can to keep Miami afloat, each scoring at least 20 apiece on great efficiency. When they play together, Miami averages 115.9 points per 100 possessions, which would put them at fourth best offense in the league. Even with just Herro and Bam, the team has an above average offense when those two are on the court things. The Heat’s shot profile is similar to years in the past, however last year they shot a league best 38% from three, and now are shooting a bottom six 34.3% while shooting the eighth most threes in the league.

To make matters worse, they’re tied for 2nd worst in 3P% on catch and shoot threes (33.2%), showing a complete inability to space the floor for Jimmy or Bam. The team shoots a bottom five 23 attempts at the rim, at a bottom five clip of 62% as well. Solving these spacing issues would allow their team and offensive hubs in Bam and Jimmy to operate in more space, maneuvering their way to the basket to either score at will, or kick out to shooters like they have in the past.

The Heat could trust themselves that their shooting woes will course correct soon, however changes to their roster to bring them back to the top-eight assist team and top-five three point shooting team they were a season ago would alleviate a lot of the dysfunction on the offensive side of the court. Rumors of D’Angelo Russell, who is having an efficient season by his standards, have come up and may give the team enough shooting and playmaking to help be the glue on a team who relies too much on an aging Kyle Lowry to score and keep the team together.

The Warriors have had one of the weirdest years in recent memory. Curry’s playing incredible basketball, scoring 30 a game while having a 50–40–90 season for the second time in his career. They sport one of the league's best lineups (Curry, Klay, Wiggs, Draymond, Looney) scoring an absolutely nutty 130 points scored per 100 possessions, and when Curry is in the game they’re +16.3 points. They’ve shown life against some of the best teams in the NBA, with quality wins against the Celtics and Cavs, but have struggled against opponents below .500, with an iffy 6–6 record against them.

The issue? Without Steph they’re a different story completely, and struggle a lot on offense (scoring 105 points per 100 possessions without Curry in the lineup). Outside of the core Warriors veterans, their bench and young players lack experience on the defensive end. They’re last in leagues in opponent free throw attempts and makes, 2nd to last in number of personal fouls per game, and are bottom five in how many threes they allow per game.

This is nothing to take away from their defensive studs; when Looney, Draymond and Wiggins are on the floor together, they hold teams to 106 points per 100 possessions, which would be by far the best defense in the league. Without those three? It balloons up to 118 points per 100 possessions, which would be the worst in the league. This has everything to do with the Warriors inability to get consistency out of their second unit, a storyline that’s gotten much attention this season. With Steph out at least a month now, it’ll be up to players like Poole, Thompson, and the bench to pick up the offensive burden.

To solve these struggles, Warriors have been linked to two players that would solve needs on defensive end: Alex Caruso and Jakob Poetl. Both are high IQ defensive presences that have helped teams bolster a top 10 defense on the perimeter and interior respectively in their careers, and would make excellent fits next to the Warriors stars.

It’s that time of the season where these teams need to make a change if they hope to make a postseason run. The pressure is mounting, and we’re here to help you watch the most important and exciting moments of your favorite teams on Buzzer live, wherever you are.

Lock in your interests on Buzzer and we’ll make it easy to always follow the action for your favorite teams and players, as soon as it happens.